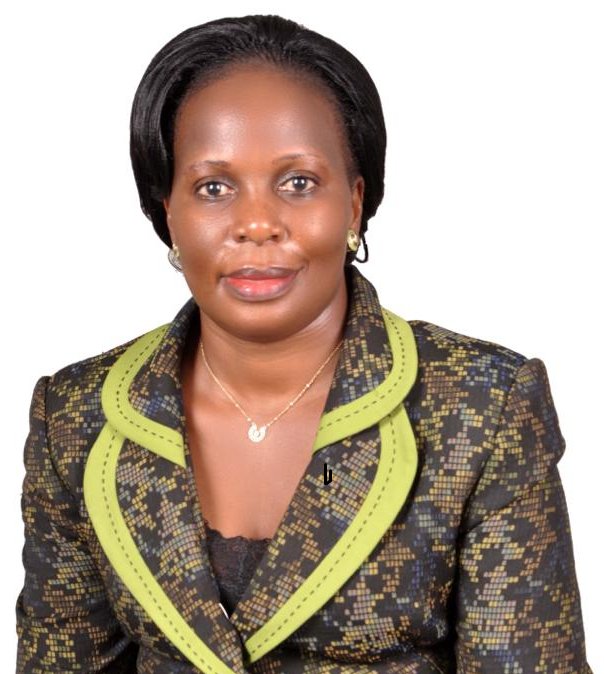 In the early 1970's work became overwhelming and Government, through the Ministry of Health, decided to create two components of the laboratory sector. One arm was Mulago clinical laboratories that remained directly under the supervision of consultant pathologist. The second newly created arm for upcountry laboratories was supervised and co-ordinated by the Chief Laboratory Technologist.

In 1993, the Ministry of Health created the Central Public Health Laboratories (CPHL) mainly for supporting vertical disease control programs with specifically tailored laboratory demands. These were programs like Malaria Control Programme, TB/ Leprosy Control Programme, Onchocerciasis Control Programme, Guinea Worm Eradication Programme, and others. Due to the above demand, CPHL was administratively placed under the department of National Disease Control (NDC) but with close liaison with other departments notably Clinical Service, Community Health and Quality Assurance

During the 1999 Ministry of Health restructuring, the overseer of upcountry laboratories, chief technologist, was abolished and a year later this role was transferred to CPHL. Since then CPHL has grown bigger and is now transforming into the National Health Laboratory  Services (NHLS).

CPHL is mandated to providing stewardship for the National Health Laboratory network and contributing to the prevention and controlling of diseases and promoting Health to guide the prevention of disease and promotion of health in Uganda through early detection of the disease burden in order to achieve overall sustainable development.

It is a technical focal point for Laboratory Services in the Ministry of Health and is under the direct supervision of the National Disease Control Department. Its key functions are to develop laboratory policy, guidelines and standards, monitor and evaluate National Health Laboratory Services, supervise National Laboratory Quality Assurance and Control, participate in operational research, and provide reference and specialized testing services to support both clinical and public health programs